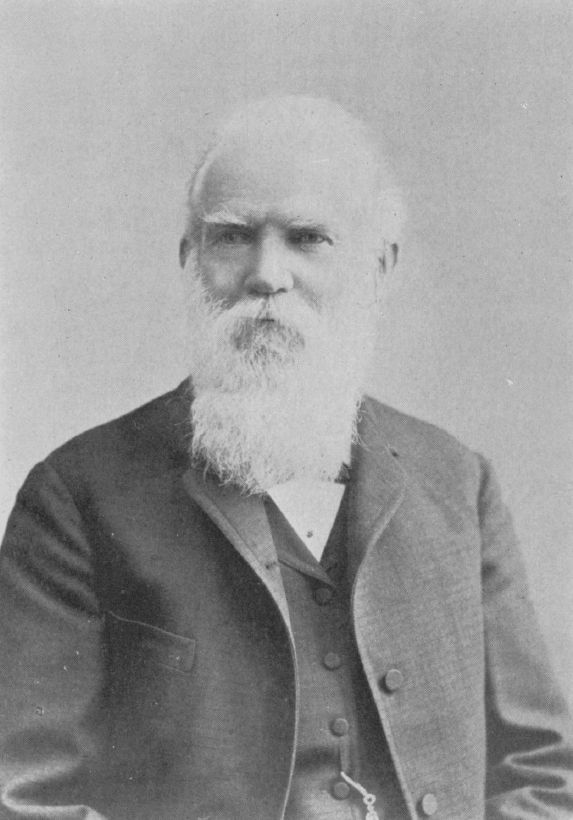 The S.C Foy Company has been dedicated to producing fine leather goods since 1854, when Samuel Calvert Foy established his eponymous saddlery shop in Los Angeles.

Foy was born in Washington D.C. on September 23rd 1830, to Capt. John Foy and Mary Calvert. After completing his studies at the Burlington Academy in Kentucky, young Foy apprenticed in the harness trade with the Perkins-Campbell Company in Cincinnati. When his apprenticeship at Perkins-Campbell was complete, he headed West to join the California gold rush. After traveling throughout California, Foy and his brother John formed a partnership that ultimately served as the foundation for the S.C Foy Company. The company was situated at No. 315 North Los Angeles Street, Los Angeles, CA.

Foy married, and he and his wife raised ten children as he continued harness-making, ultimately enjoying tremendous success and acclaim for the quality and craftsmanship of his leather goods. By the time of Foy’s death in 1902, the S.C Foy Company was celebrated as the oldest successful business establishment in the city.

Samuel Foy’s tireless efforts to deliver exceptional craftsmanship to his clients left an indelible mark in the equestrian world, and we take pride in continuing that tradition by bringing a line of hand-crafted leather accessories you can share with your pets for a lifetime.

Your cart is currently empty.